Or scroll down for more details... 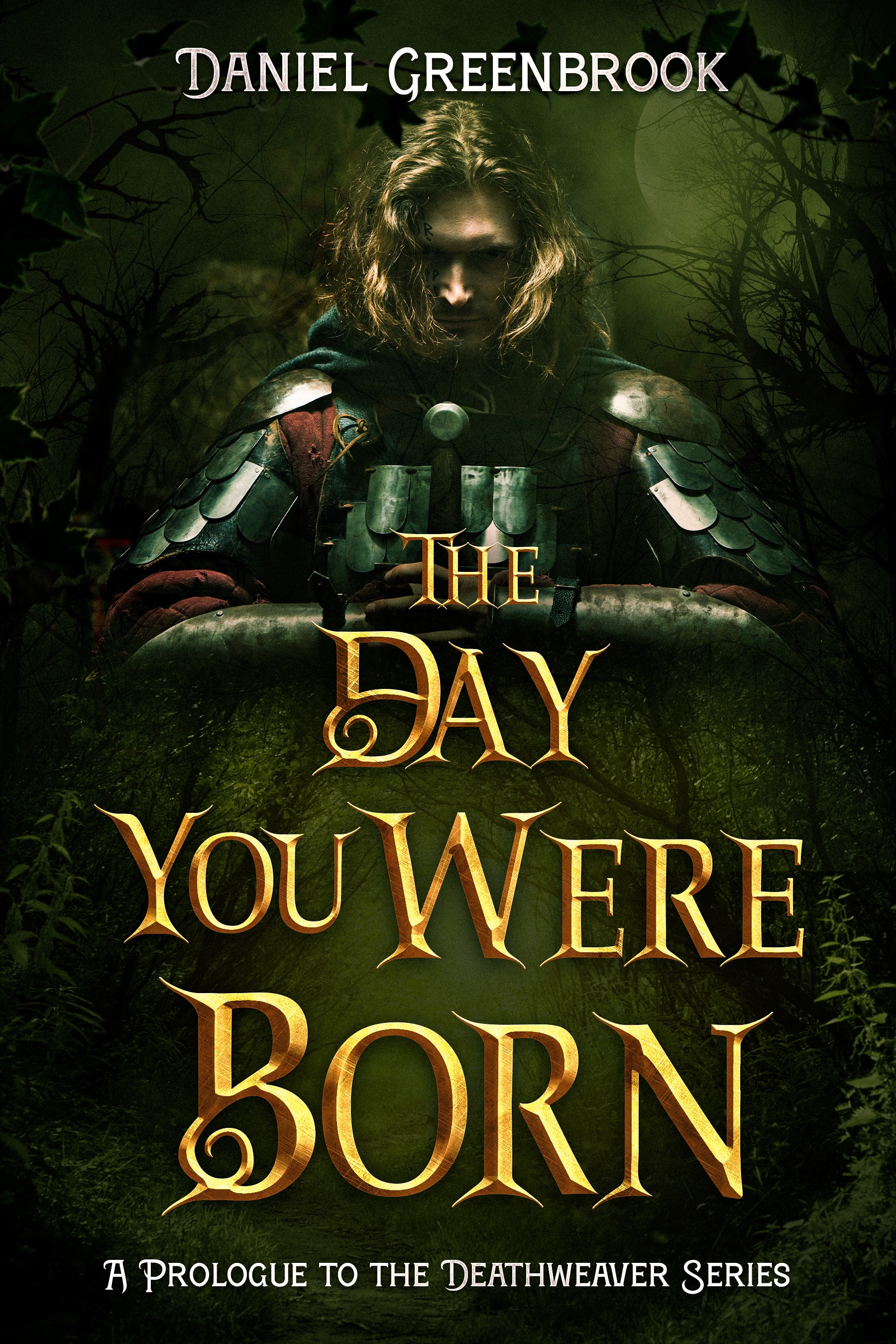 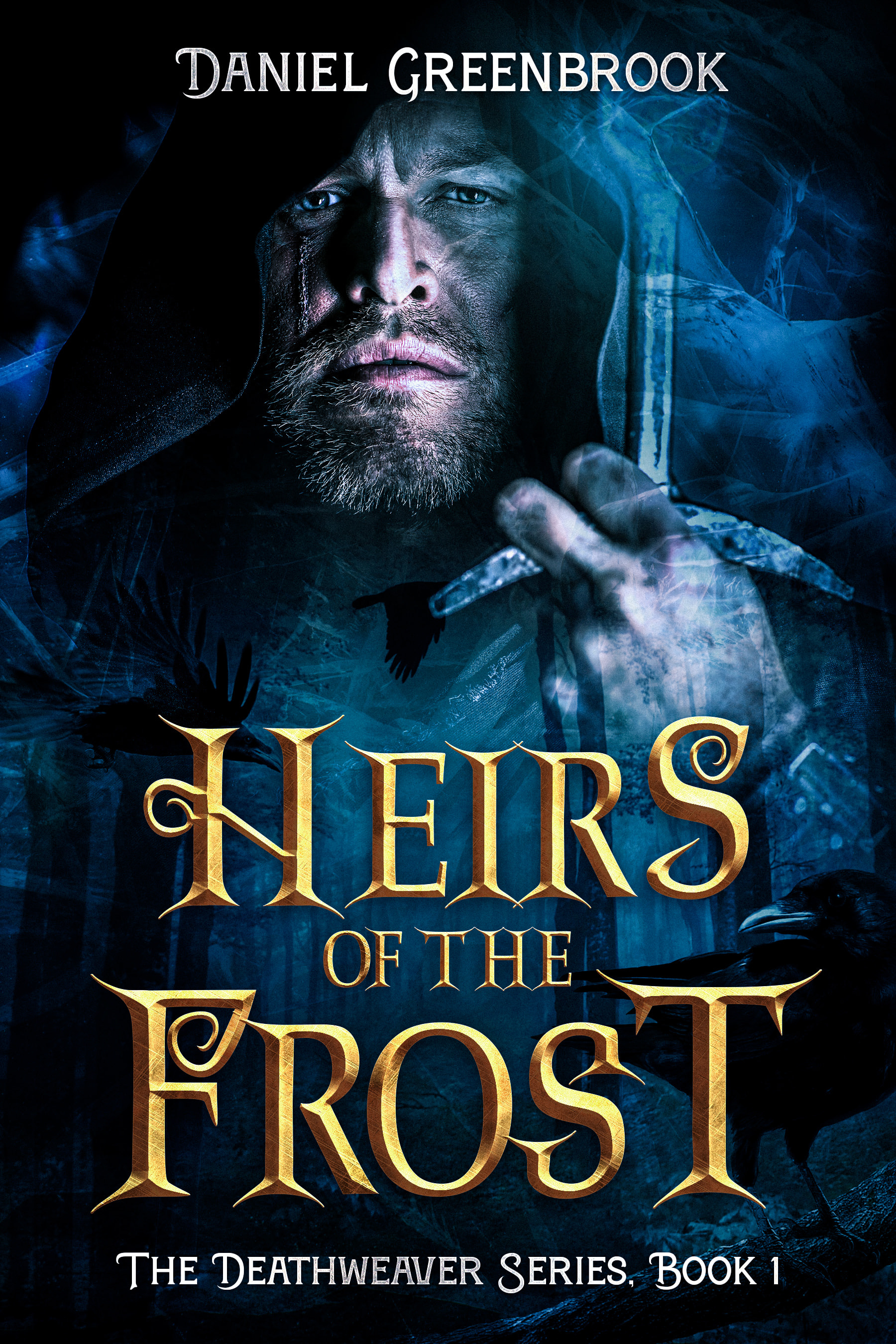 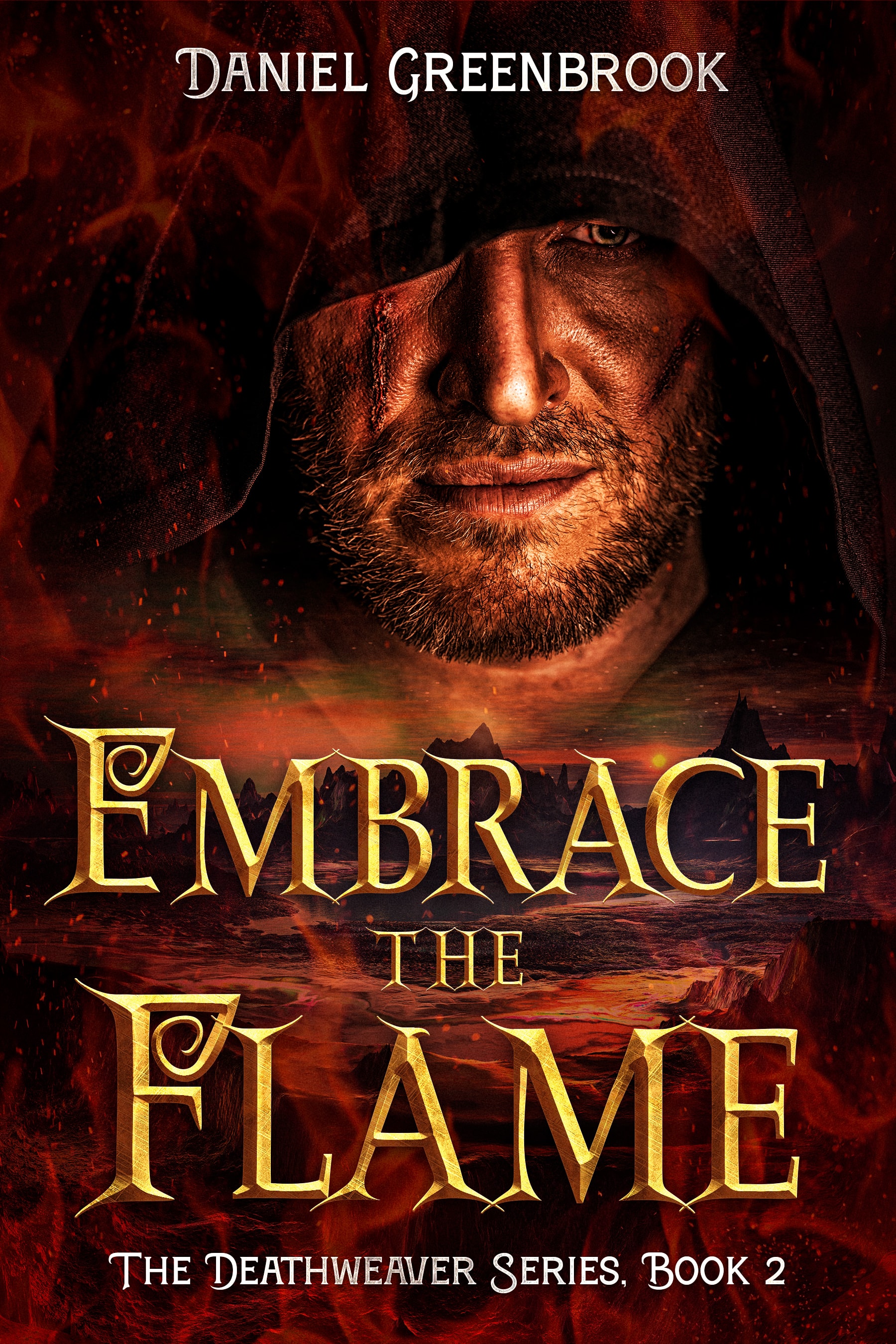 A race doomed to extinction, their struggle to survive and the ray of light that leads them to salvation.

The Deathweaver Series tells the story of the Hybrids, a community of half-elves born and tempered in the fires of war. They'll earn their place in an uncaring world through sweat and blood, or die trying.

It's also the story of Ralael, a young Hybrid who bears the name of an old elven hero: the Deathweaver. His people have the steel it takes to survive, but only he has the courage to dream of a better future, and will sacrifice anything to see his vision fulfilled.

A dark, epic fantasy series that explores the a new fantasy world called Thessian. This land is shaped by four elements and inhabited by the four races tied to these elements:

From Water, the Elf: Heirs of the Frost

From Fire, the Daemon: Embrace the Flame

From Air, the Dragon.

From Earth, the Man.

The Day You Were Born

A short story acting as a prologue to the whole series.

It's been thirty years since the end of the war between humans and elves, but the fighting continues, and the Hybrids are stuck right in the middle. They help the elves when they can, but sometimes there is precious little they cannot do.

Such was the story of Dramon.

[If the price matching on Amazon isn't working in your region, try Smashwords.]

Get now for free

Heirs of the Frost

The first novel in the series.

Two decades after the events of The Day You Were Born, the Hybrids' situation hasn't improved. Ralael decides to defy the community's will and pursue an offer from the elven king himself, thinking it to be a contract.

But it's not: It's an escort mission, and his ward will be none other than the daughter of the king, a free-spirited young elf whose naivety might just cost them everything...

The second novel in the series.

With the situation near their home having stabilised, Ralael convinces the Hybrids to send scouts and diplomats out into the world.

One of them falls prey to the unpredictable and dangerous daemons.